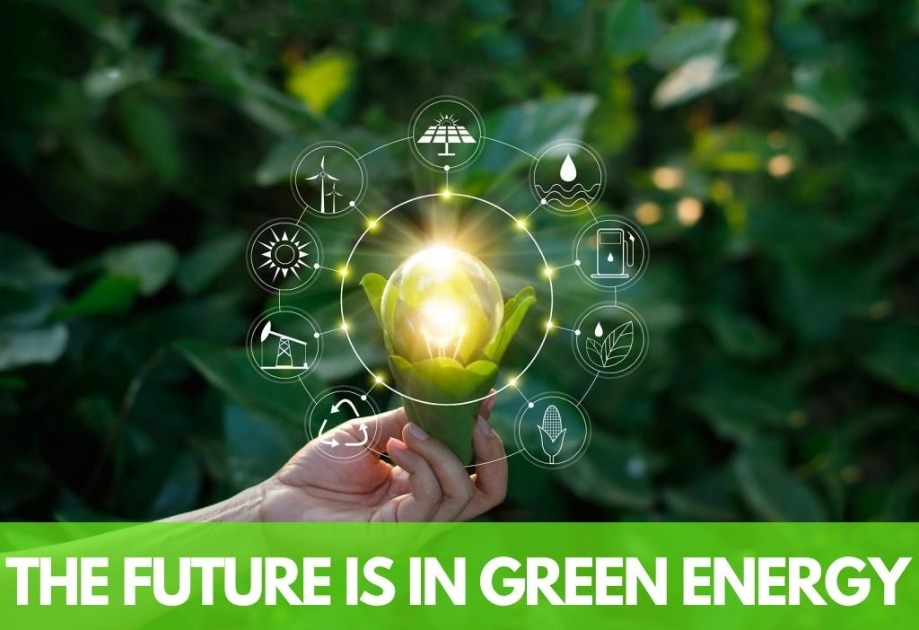 THE NEED FOR THIS PROJECT

Plastics waste may grow in India in future because more and other countries like as U.S, China and U.K will comes in Indian market. There is a much wider scope for recycling in developing countries mainly in India due to low labor cost, plastics consumption increase and therefore raw materials increase.

Pyrolysis is the sustainable management of plastic waste along with production of liquid oil as a source of energy and solid char and gases as value-added products. This process involves thermal degradation of complex molecules or large chain hydrocarbons into smaller molecules or shorter chain hydrocarbons.

Raw material is daily collected, sorted, transported, shredding in machine, and then processed through Automatic Pyrolysis Plant. Testing is done in laboratory to check % of goods produced commensurate to standards fixed by Petroleum ministry.

Thermal cracking, or pyrolysis, involves the degradation of the polymeric materials by heating in the absence of oxygen. The process is usually conducted at the temperatures between 300- 450o C & results in the formation of a carbonized char & a volatile fraction that may be separated into condensable hydrocarbon oil & non-condensable high calorific value gas. The proportion of each fraction & their precise composition depends primarily on the nature of the plastic waste but also on process conditions.

We provide a indigenously designed and developed technologies for recycling of waste plastic & convert it to useful hydrocarbon which can be used as industrial fuel. We provide pyrolysis plants in the range of 5 TPD processing capacity per day.

Duration of batch process – 6 to 8 Hours.

The unique features of the plant are except for startup process the non-condensable hydrocarbon gas which is by product of the pyrolysis process is used as captive fuel to complete entire pyrolysis.

We manufacture waste recycling plants to recycle waste plastic, biomass & other urban & forest waste. The description of various products & technologies are given below.

The process is automatic, very simple and not much technical knowledge is required. Unit proposes to purchase brand new machinery from standard company Suppliers of the machinery are well known and have successfully commissioned various similar units all over Maharashtra & in India.

Pyrolysis is the thermal decomposition of materials at elevated temperatures in an inert atmosphere. It involves a change of chemical composition. The word is coined from the Greekderived elements pyro "fire" and lysis "separating".

Pyrolysis is most commonly used in the treatment of organic materials. It is one of the processes involved in charring wood. In general, pyrolysis of organic substances produces volatile products and leaves a solid residue enriched in carbon, char. Extreme pyrolysis, which leaves mostly carbon as the residue, is called carbonization. Pyrolysis is considered as the first step in the processes of gasification or combustion.

The process is used heavily in the chemical industry, for example, to produce ethylene, many forms of carbon, and other chemicals from petroleum, coal, and even wood, to produce coke from coal. Aspirational applications of pyrolysis would convert biomass into syngas and biochar, waste plastics back into usable oil, or waste into safely disposable substances.

Pyrolysis generally consists in heating the material above its decomposition temperature, breaking chemical bonds in its molecules. The fragments usually become smaller molecules, but may combine to produce residues with larger molecular mass, even amorphous covalent solids.

In many settings, some amounts of oxygen, water, or other substances may be present, so that combustion, hydrolysis, or other chemical processes may occur besides pyrolysis proper. Sometimes those chemical are added intentionally, as in the burning of firewood, in the traditional manufacture of charcoal, and in the steam cracking of crude oil.

Conversely, the starting material may be heated in a vacuum or in an inert atmosphere to avoid adverse chemical reactions. Pyrolysis in a vacuum also lowers the boiling point of the byproducts, improving their recovery.

When organic matter is heated at increasing temperatures in open containers, the following processes generally occur, in successive or overlapping stages:

Pyrolysis is the basis of several methods for producing fuel from biomass, i.e. lignocellulosic biomass.[20] Crops studied as biomass feedstock for pyrolysis include native North American prairie grasses such as switchgrass and bred versions of other grasses such as Miscantheus giganteus. Other sources of organic matter as feedstock for pyrolysis include greenwaste, sawdust, waste wood, leaves, vegetables, nut shells, straw, cotton trash, rice hulls, and orange peels. Animal waste including poultry litter, dairy manure, and potentially other manures are also under evaluation. Some industrial byproducts are also suitable feedstock including paper sludge, distillers grain, and sewage sludge.

Pyrolysis can also be used to treat municipal solid waste and plastic waste. The main advantage is the reduction in volume of the waste. In principle, pyrolysis will regenerate the monomers (precursors) to the polymers that are treated, but in practice the process is neither a clean nor an economically competitive source of monomers.

The properties of waste plastic pyrolysis oil and diesel as under:

Flow of waste in vessels

In India 3.6 million ton of plastics waste generated in 2007. Improper management of plastics gives hazardous problem to human and environment. Mechanical recycling is not effective to reduce to problem of plastics waste. Incineration, gasification, blast furnace is other method does not effectively eliminate to this problem due to air pollution, economical unfeasibility compare to waste plastics fuel method. Biodegradable plastics are not meet at same rate as petroleum based plastics.

Growth of energy demand due to urbanization, population, industrialization and also increased price of fuel need to reduce to this demand and increased rate of fuel. Waste plastics fuel is eco-friendly due to low content of pollutants, good performance characteristics on engine, burner with no added any additives like as lubricants and good feasibility with earning profit.The worldwide plastic generation expanded over years because of the variety applications of plastics in numerous sectors that caused the accumulation of plastic waste in the landfill. The growing of plastics demand definitely affected the petroleum resources availability as non-renewable fossil fuel since plastics were the petroleum-based material. A few options that have been considered for plastic waste management were recycling and energy recovery technique. Nevertheless, several obstacles of recycling technique such as the needs of sorting process that was labour intensive and water pollution that lessened the process sustainability. As a result, the plastic waste conversion into energy was developed through innovation advancement and extensive research. Since plastics were part of petroleum, the oil produced through the pyrolysis process was said to have high calorific value that could be used as an alternative fuel. This paper reviewed the thermal and catalytic degradation of plastics through pyrolysis process and the key factors that affected the final end product, for instance, oil, gaseous and char. Additionally, the liquid fuel properties and a discussion on several perspectives regarding the optimization of the liquid oil yield for every plastic were also included in this paper. 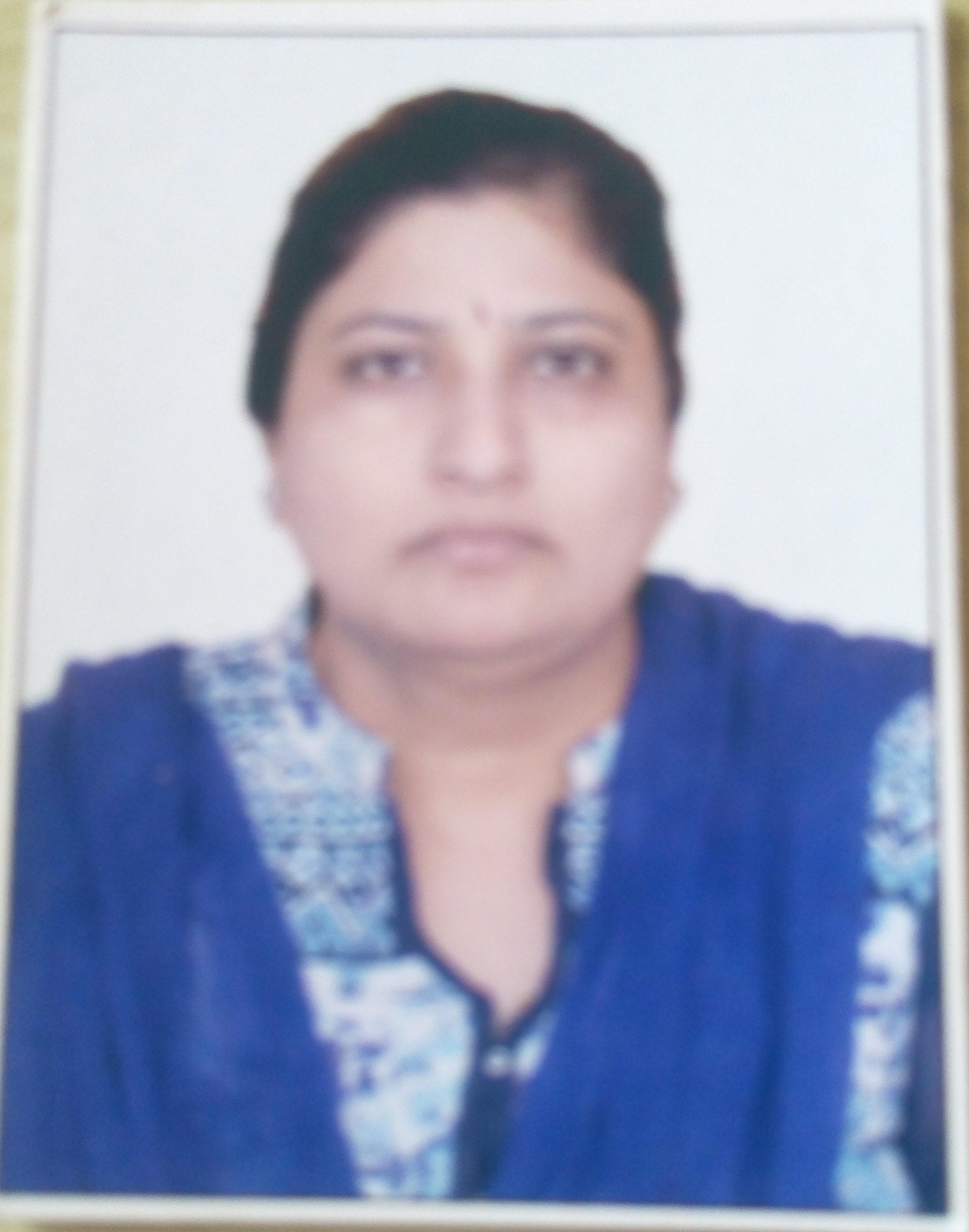 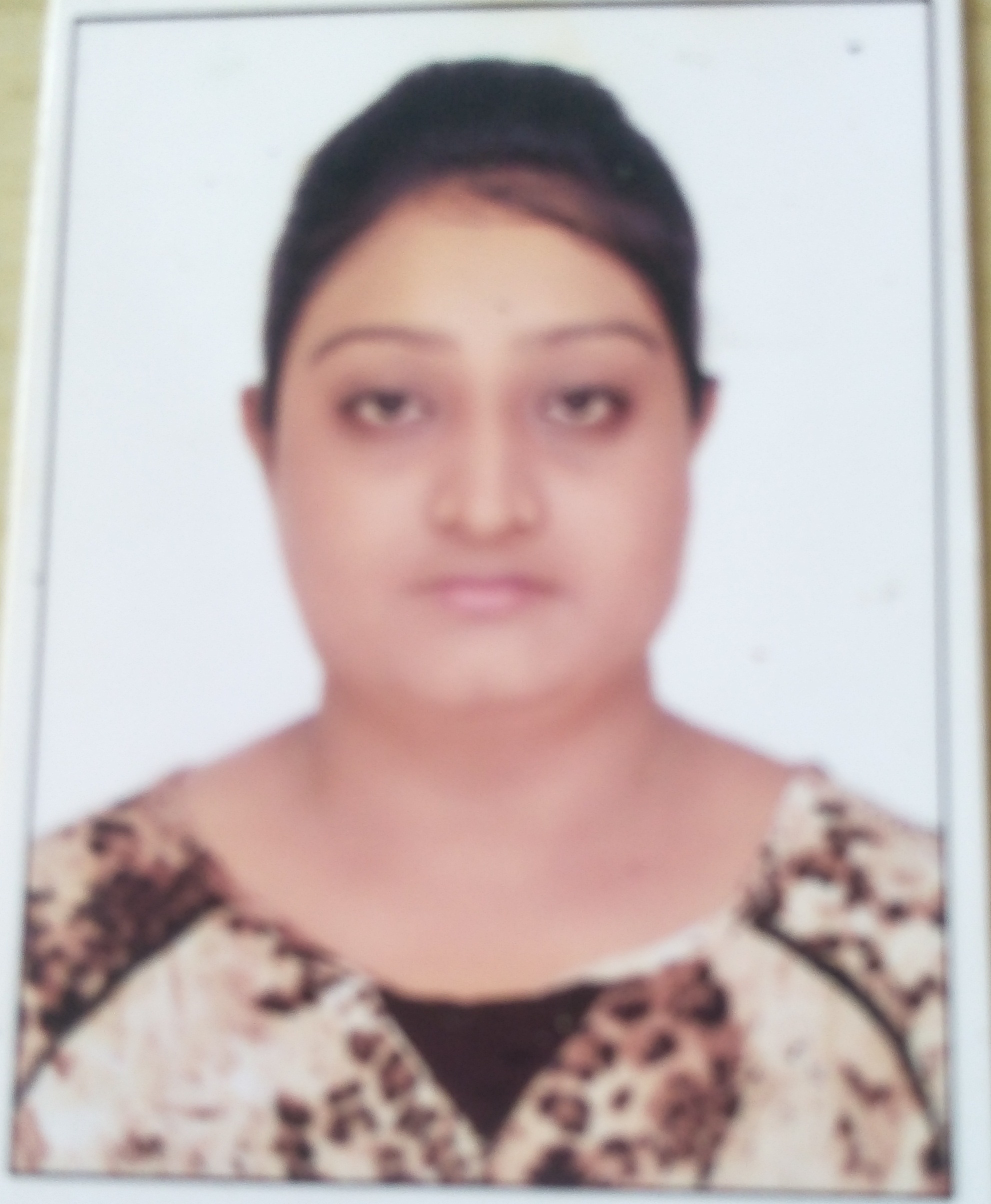 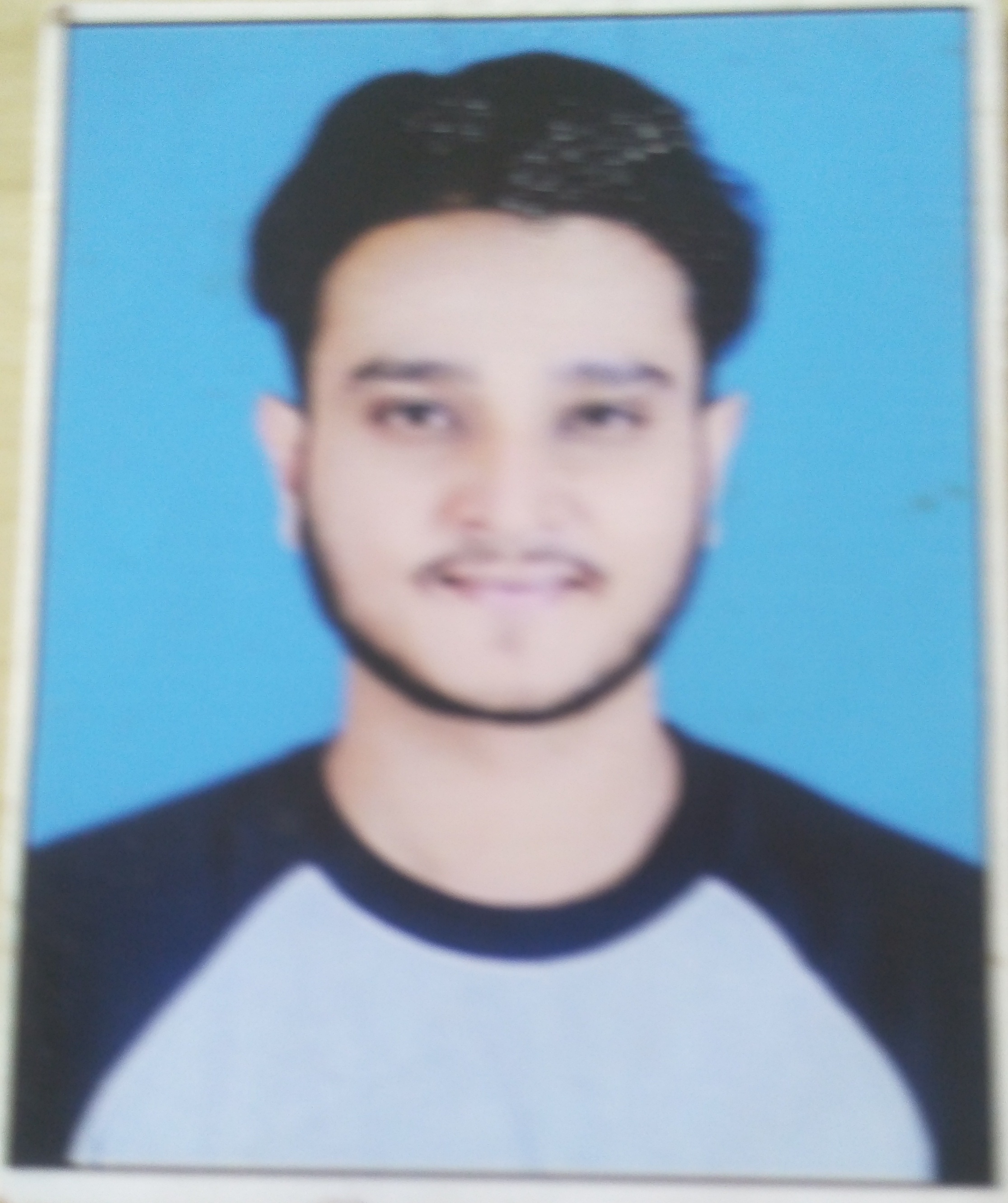